My Kind Of Idiot.

I have just had the best week to have the worst week. I have just come home from possibly the most relaxing holiday imaginable. I was floating down a canal in Burgundy, experiencing incredible food, outstanding countryside, sumptuous luxury and extremely delightful company. The joy of such an amazing break was not overshadowed by the disasters that were occurring in my absence. In fact, the idyllic week on board La Belle Epoque pushed almost every disappointment, frustration and outrage firmly to the back of my mind. And I would like to thank every person involved in my week for that. You may not know how important you were.

In the week previous to my holiday,I was lucky enough to be invited for an interview for a new job as a creative writer at talkSPORT. I had sent in my application, complete with a practical test and then sent in a further example of my ability to write witty and (if I do say so myself) entertaining creative copy for them. They must have liked or seen potential in what they received as they invited me for interview and even accommodated my holiday. I booked the flights and hotel and zoomed to London for an interview for a job I have never done before, based in a radio station that I really identify with.

The interview itself was kind of strange. I met the creative team and they were really lovely and very personable. I was shown around talkSPORT Towers and it was exactly as it should be. Fun. Without wanting to get ahead of myself, I was thinking “I would LOVE” to work here! I have been to a number of radio stations and been a little surprised at what I found. They are often disappointingly quiet and more like an open plan accountants than a vibrant and banter filled cutting edge media hub. talkSPORT was exactly as my imagination felt a radio station should be. I even met some of the people that I listen to daily and am happy to report that they were also lovely.

Something in my head switched off though. I was enjoying being in the place so much and chatting to Peter and Liz who were interviewing me that I sort of forgot it was an interview. I forgot to sell myself. I forgot to tell them how good I am. I am always self deprecating and like to point out my foibles, but this was not the time to do this. In hindsight, I can provide umpteen examples of what was necessary to show my abilities and suitability for the job, creatively, commercially and personally. I just forgot to let them know about them. I even think I remember Peter pushing the conversation to grant me the opportunity to display my skills. I chose to look like a wide eyed amateur instead. I also said “basically” a lot, which is something that I don’t do and am not particularly fond of hearing. As the title of this blog states, I am an idiot. Basically.

So, I screwed up the interview. More than that, I screwed up the interview for the job that I would love, that I know I could have done well and in a place that would have been incredible to work. It is all my own stupid fault. I doubt that they will read this and it most definitely isn’t an exercise in shutting the stable door after the horse has bolted, but I feel real gratitude to the creative team at talkSPORT for the opportunity to impress. It is just a shame that I didn’t take that opportunity. I did leave with a Alan Brazil T-shirt and some nik-naks though. Even though the T-shirt is XXXL. Unfortunately I left to catch my flight home before I got the chance to meet Darren Gough. I sincerely wish the successful candidate all the best and I hope she or he thoroughly enjoys themselves.

While this was also going on, I was coming to the end of my current contract with my employer. I have had a few issues with my boss that were never ironed out. I think you can get a flavour of what happened from some of my previous posts, but this one, abstractedly, sums it up. I am not going into the details here, but there has been some “creative” story telling about certain events. Despite proving that I have always acted fairly, honestly and professionally, the culprits of some mind numbingly offensive behaviour have been getting away scott free. I proved my point by not changing one aspect of my working life and then being commended for my great work and attitude. The exact same attitude that had lead to the disputes. In other words, I had been fabulous the entire time. Sometimes, it is easier to believe what is put in front of you than to investigate the unpalatable. Easier to punish a single, innocent victim than to correct the misbehaviour of the masses.

I spoke to my boss and explained that I felt I was due an apology if I was to be offered a new contract. I agreed that this was unlikely in any written form, although I have had many apologies when they are not recordable or provable. There has been no end of apologies, as long as no one else hears them. My boss even agreed in a “clear the air” meeting to write to the head of the company and explain that I had been poorly treated (by her no less!), but that letter was never sent. Even when reminded, she chose to change the facts of that meeting but still assured me that she would send that letter. It was never sent. Mud sticks, whispers are much less likely. I didn’t actually expect an apology but I explained to my boss that if a new contract was to be offered, it should not include any reference to my “improved behaviour” in respect of the previous incidents and my conduct afterwards. After all, nothing had changed.

I received an offer of a new contract. Due to my holiday, I was asked to read, sign and return my acceptance early and was only given a couple of hours to do so. Unfortunately, my boss couldn’t resist congratulating me on my “work to repair my relationship with her” in the accompanying Email. I have repeatedly told her that I had continued in the way that I had all along and had taken zero action to change my manner. This was the same manner that she had criticised and commended in equal amounts, depending on her mood on any given day. There was no need to include any reference to my conduct. I had specifically told her that any reference would have been disappointing in the extreme. She did it anyway. It felt like a cheap shot to reinforce the web of lies that she has spun previously. As I have said, I can and have proven that the reported events were fabricated, or at best, grossly misrepresented. She just couldn’t resist. Maybe her intention was to back me into a pride fuelled corner with the likelihood that she would be rid of me without having to justify it to her bosses. I may have been played like an inexpensive and well used trumpet. Perhaps I should have listened more closely to the other members of staff and their warnings when I first joined the company. My fault for trying to see the good in people.

Rather than respond to this, what I feel is a definite kick in the teeth, I decided not to reply. I didn’t sign the contract early as had been unfairly requested. I intended to sleep on it and respond by the expiration date of Friday. I got caught in traffic on my way to Dublin on Friday (typical!) and missed office hours and the chance to reply. I had already decided not to sign the contract because of the actions of my boss in the last few years, but I wanted to explain my reasons. There was some room for negotiation in my mind. But as I missed the deadline, I ignored my bosses phone calls and went on holiday, figuring that I could either sort it out on my return or that they would get the message.

I have a letter today that confirms that I am now immediately available for a new job as I didn’t accept the contract by the deadline. This is ok with me. But it is very sad that they didn’t even take the time to thank me for my time as an employee. The people that I work directly with say nothing but glowingly flattering things about me. Admittedly, the tissue of bullshit that has been fed to the hierarchy over the last year will no doubt have coloured their view, but the senior management have repeatedly congratulated me on a job very well done, despite conflicting reports from my boss. And it has to be said that I still regard the senior management with a large slice of respect and admiration. It is a shame because the company is actually quite a nice one and my tiny corner is being covertly decayed by one apple.

In short, I shot myself in the foot with the opportunity of a lifetime and chucked in another job while the real bad guys get away with it again. And it all happened while I was sipping exquisite wine in the jacuzzi of a luxury barge. Life can seem very strange sometimes.

So I need to replace this gap in my income. I didn’t rely solely on the wages from this job, but I would rather like to buy nice stuff from time to time. So I need to find someone who requires a multi-talented, passionate, creative, intelligent, fun, witty, personable, HONEST, proud and adaptable employee. One who should have said all of that in a recent interview. Or maybe being self employed is the way ahead.

At least that way, I know what kind of idiot I am working for. 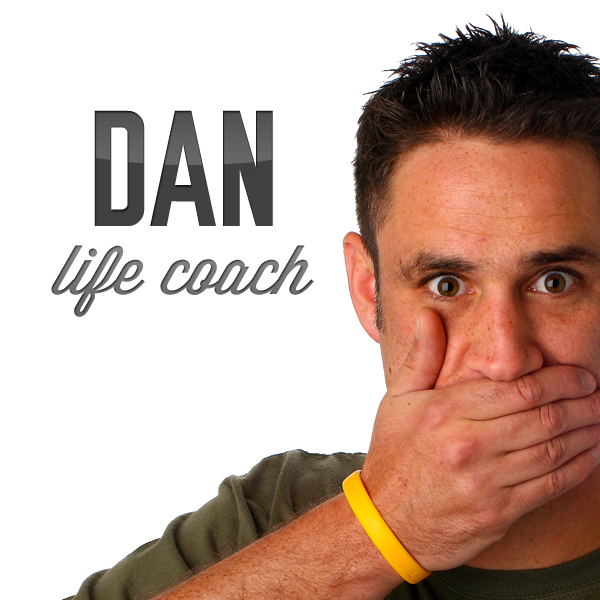