While looking at Twitter today, @TheMichaelMoran linked to the video above, boldly claiming that “If you were still thinking of entering the Best Pop Song Of All Time sweepstake stand down. We have a winner.” Tears of laughter after watching it several times, I recalled a story from my dim and distant past.
–
When I was in charge of a fire engine, we got a call from HQ to go to an incident at a village we didn’t know. The radio transmit button was slightly jammed on as the driver said “Nowhereville*? Where the fuck’s that?”
–
The whole of the fire brigade heard it. Someone radio’d us to warn the transmit button was on so he quickly said “As I was saying Dan, I’m going to a fancy dress party and I will WEAR THE FOX HAT”
–
Genius quick thinking.
–
*Name changed in the silly attempt to disguise who might have been swearing on a fire engine. Pathetic, but I thought I should try.

“Your custom we value.”

They say down the phone.

As they read laminated prompt cards,

Provided to each clone.

END_OF_DOCUMENT_TOKEN_TO_BE_REPLACED 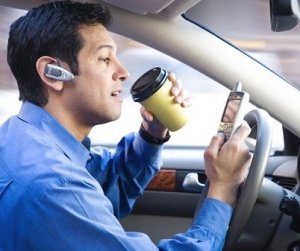 King Of The Road.

Where are you going in such a rush?

Closing a deal on the phone, about dinner with your Mum.

Too important to use an indicator.

END_OF_DOCUMENT_TOKEN_TO_BE_REPLACED

With  the visit of the Obama’s.

With little interest in any policies,

The talk’s about Michelle Obama’s pyjamas.

I’d love to run a B&B.
Welcoming people, such as Theo Paphitis.
But I am a nightmare with the laundry.
I’d never know where his sheet is.

The Perils Of Alcohol

I didn’t want to hurt you.

I gave you plenty of warnings, didn’t you hear?

I wept a little, as I looked down at the corpses.

Of the slugs, in my trap, made from beer. 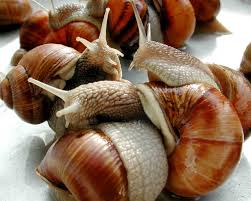 “You promised a posh pub meal!” he argued, to prostration,

As he tucked into another gastropod. 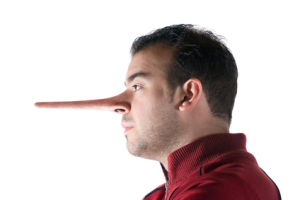 Today it is Honesty Day,

Or so I have been told.

It started in America,

And it’s leaving me cold.

END_OF_DOCUMENT_TOKEN_TO_BE_REPLACED

If the milkshake that Kelis has, does bring all of the boys to her yard
As she indicates by her inference.
To cover all of the lactose intolerance ones,
I want to be sure, that she has adequate insurance . 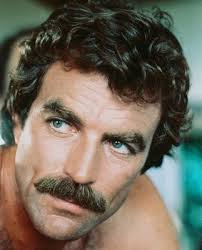 I admire your speed, you are quick as a flash.

But even with jet powered rollerskates,